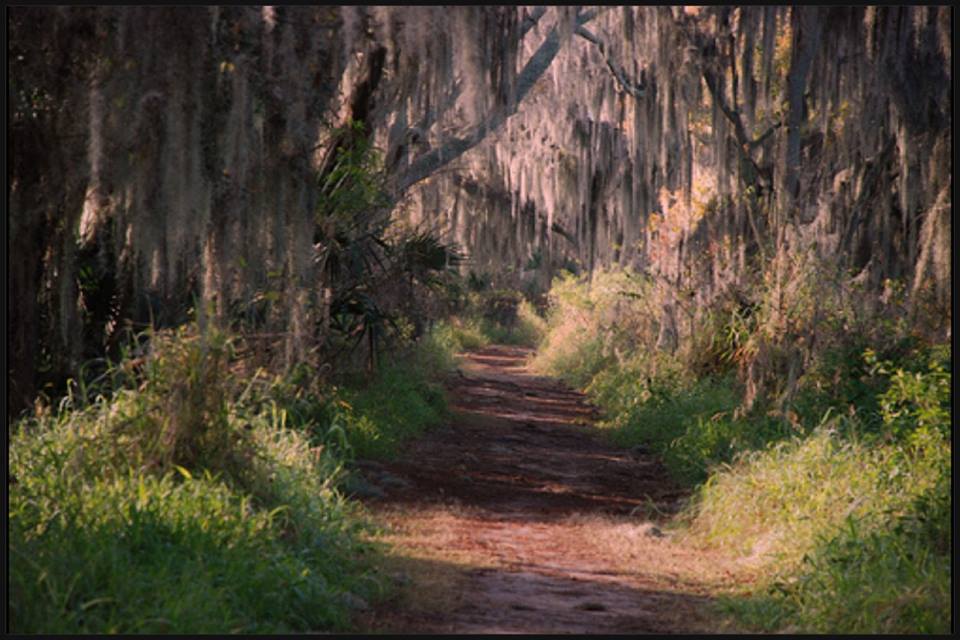 I was sitting at the town park, beside the lake, at a small table with two chairs pulled up to it. The table was round, the kind that’s charitably meant for three or four people to be able to sit at to converse over a leisurely lunch. In reality, four people would end up fighting elbow-fights for enough room to put their styrofoam container with the sandwich and chips from the corner deli, and then there still wouldn’t be enough room for everyone’s Big Gulp. These tables were probably made for a time when folks ate less.

Today I had one chair and nobody had the other chair, and that was it. Chairs three and four had long departed for other tables. It was just after lunchtime, so businesspeople were already finishing up and leaving. The only remains of elbow-fights were a few red-and-white checkered napkins that had escaped and were being tossed by the wind. I watched one for a while until it got itself wrapped around a table leg.

Then I looked up, startled, to see that a barn owl was perched on the back of the chair on the other side of my table. She was watching me silently. In her talons she was cluctching a photograph.

I sighed. Turned my head away, then back again; the owl was still there, only now her head was turned ninety degrees clockwise. It always weirds me out a little when they do that. I pulled my tablet computer out of my satchel and set it on the table and read the local news and worked on pointedly ignoring the bird. It didn’t work. So I stretched out my legs, reclined in the chair, and held up the tablet so as to block my view of her. The sun was reflecting right off the tablet’s glassy surface into my eyes, making it impossible to read; but that was okay, that wasn’t the point, the point was to hope the owl would go away.

The photograph slid across the table, beneath my tablet, and into my lap.

I dropped the tablet into my satchel. The owl was still staring at me, only now her head was ninety degrees in the other direction. “What?” I asked.

I gave the owl a tight-lipped frown, and I lifted the photograph to have a good view of it. It was printed on nice glossy paper, like it came from a photomat, only they don’t have those any more. “Ehm,” I stalled for time. “A path through some trees. Looks a bit overgrown. No, looks a lot overgrown. The sidewalk could use a good sweeping, maybe some weed killer to keep the nasty stuff out of the cracks and give the grass a chance to grow in on the sides. And there’s a lot of Spanish moss on the trees. People think it’s beautiful, but that’s part of what’s wrong with this country; I once caught a lady hanging Spanish moss on the live oak in her front yard but people don’t realize it’s a parasite and it kills off the trees—”

“Who?” the owl interrupted me.

I gave her a cold glance and returned my attention to the photograph. “There are some sticks and leaves on the path but not many. Looks like people still walk here, but not often, not any more.” The owl inhaled to speak again, but I raised a hand to hush her, and she politely held her breath. “I know what you’re going to ask next. ‘When.’ ‘Where.’ Those are the important questions. Not why or how; those are things you figure out after you have the when and the where and the who. The ‘when’ is probably early afternoon; it’s late enough that there’s no dew, you don’t see any dew glistening on the green stuff in this photo, but the shadows aren’t very long yet. The ‘where’ is obviously someplace that wants to be nice but doesn’t have the budget for the upkeep. Look at how the trees are in neat lines on either side of the path; they were probably planted two or three decades back, so somebody had plans, but they’d be disappointed in how it turned out.” I pushed the photograph across the table and gave the owl my best ‘I’m done’ stare.

She was staring at me with her head upside-down.

“Look, I hate it when you do that. What are you doing out here, anyway? It’s a beautiful day, gorgeous temperature, blue sky, but this ain’t the owl time of day. Why,” I sighed, “why do you have to keep bothering me?”

I shrugged, beaten. “Her name was Monarch. No, that’s not her name name, I can’t actually remember her real name, Mary Beth? Mary Jane? But it’s what I called her because she liked butterflies. And I know exactly where this photo was taken because it’s the path we used to walk together twice a day in college, for a while. Smartest gal I ever knew, she really was. And me, I was young and stupid and had absolutely no idea how to relate to her. I think I was so infatuated with the idea of her that I never spent enough time getting to know the actual person.”

I reached out and pulled the photograph back over to myself, lingered over it for a moment. “It’s funny the patina that builds up over the years, isn’t it? If this path had been kept up neatly, if the branches were swept and the weeds were killed and the moss were pulled down, it wouldn’t seem half as interesting. Nature’s reclaiming it. The lack of work to keep it beautiful is what makes it beautiful.” I looked to the owl but she was already gone, damned silent thing. I slipped the photo into my satchel.

“That’s the first time I’ve thought of her in ages,” I told the owl who wasn’t there. “I don’t know why you showed up or how you found me, but if you happen to see her again, I hope she’s had a good life.”