Let me illustrate the problem. I told Acronis (on their Facebook wall) that I want a simple “set and forget” backup that doesn’t require a lot of configuration and maintenance, and I asked what the latest version of their product can do for me. Their reply:

An incremental backup stores changes to the data against the latest backup. So you need access to previous backups from the same chain to recover data from an incremental backup. To clean up an older backup chain (Full backup + dependent incremental backups) you’ll need to create a new full backup as a base for next incremental backups. Here you can find different clean up schemes available in the custom backup scheme: http://www.acronis.com/…/document…/ATI2017/index.html… For your scenario I’d suggest using an option “Keep size of the backup no more than [defined size]” – to limit maximum size of the backup. After creating a new backup version, the program checks whether the total backup size exceeds the specified value. If it’s true, the oldest backup version will be deleted.

END_OF_DOCUMENT_TOKEN_TO_BE_REPLACED 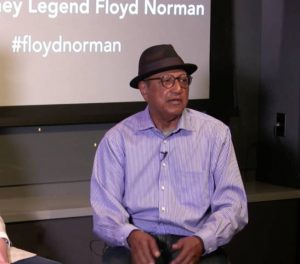