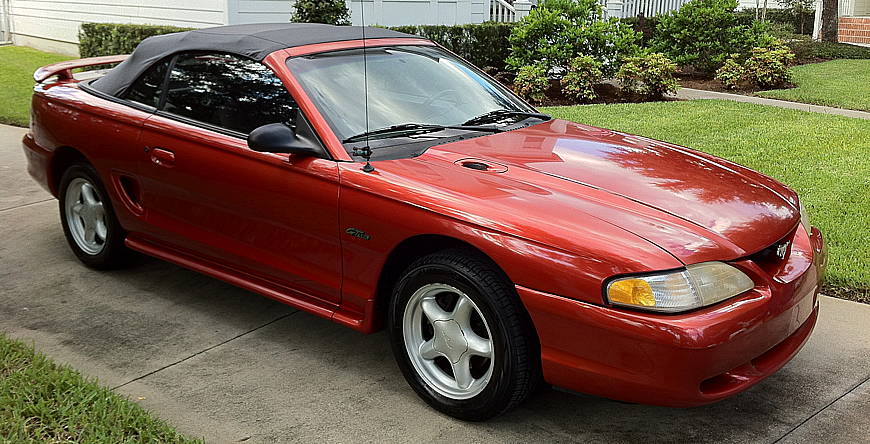 END_OF_DOCUMENT_TOKEN_TO_BE_REPLACED

There, my web site is redone! Not bad for a weekend’s work. I had tried to maintain it for a while with RapidWeaver, but that was just more hassle than it’s worth. Editing php and css files by hand in Eclipse gives me a lot more control.

I know the site looks a bit plain and grey right now, but perhaps I’ll improve on the design later. I’ve also been experimenting with responsive css so the site might eventually be usable on an iPhone, but I’ll do more with that later.

So please come on in, say hi, post a comment so I know this blog is working? And please also let me know if you find anything broken!

I love fixing up old computers. Who needs the latest-and-greatest if all you’re going to do is web surfing, email, and some light word processing? I’ve accepted donations of dozens of unloved computers around town, I’ve wiped them clean and put Ubuntu Linux on them, and I’ve given them new homes with families who need them. The new owners don’t mind much that Ubuntu can’t run Windows games or Windows viruses.

I’ve got a collection, in fact, of very old Mac computers. One of my favorite is a Mac IIfx, which was totally the boss of its day. 40MHz! “It can finish an infinite loop in twelve seconds!” people would say. “It takes seven HALT instructions to stop it!” I hear the Linux m68k project has come to life again; maybe someday I can put Debian on it.

END_OF_DOCUMENT_TOKEN_TO_BE_REPLACED

So, my first tech tip of this new blog.

I installed WordPress and customized a theme to match the rest of this site. (I used to do Enchanter.net entirely in hand-written HTML, but then I decided to “get with the times” and try using a template-based site-generation tool to do the work for me. In hindsight, I should have just continued to write the HTML by hand.) Everything went smoothly, but there was one hitch.

WordPress has a “Permalink Settings” page where I can change the URLs of my blog posts from something boring – “https://www.enchanter.net/ao/?p=123” – to something more trendy like “https://www.enchanter.net/ao/2013/04/sample-post/“. Problem is, to enable this, I had to either use a .htaccess file with some rewrite rules in it, or else modify the server’s httpd.conf with the rewrite rules.

There was much gnashing of teeth as I tried to figure out how to get this to work.

END_OF_DOCUMENT_TOKEN_TO_BE_REPLACED

There’s a tradition in computer science that the first venture into a new area must begin with the words “Hello World“.

I’ve had a private LiveJournal for twelve years now. (More than 3,200 journal entries and 48,000 comments!) I’ve given Facebook and Twitter a try, but it’s too much effort to cram my thoughts into those tiny bite-sizes spaces. Meanwhile, though, I’ve been craving a public place where I can be more profound than personal – or try to, anyway. I want to post here about religion, and politics, and theme parks, and whatever else strikes my fancy. This’ll also be a good place for some how-tos as I figure out bits of technology; maybe as Google picks them up I can help other people avoid the messes I regularly find my way into.

Please keep your hands and arms safely inside the browser window, and don’t mind the dust.